Dr. Jonathon Carter, Sr. is a respected Bible teacher and preacher. He has traveled the length and breadth of this country spreading the gospel with his unique gift of blending different styles of worship from contemporary down to the traditional without sacrificing one for the other. Assuming the pastorate in 1985, Pastor Carter was the under shepherd of Siloam Baptist Church in East Point, Georgia for nineteen years. After being led by the Lord to construct a new sanctuary in 2005, the church relocated to College Park, Georgia and became Siloam Church International.

At the age of 15, Dr. Carter was called by God into ministry and two years later he began pastoring his first church while under the tutelage of his grandfather, the late Pastor B.C. Carter. The ministry of Pastor Jonathon Carter has spanned more than 30 years. He is a much sought-after evangelist and Bible teacher for crusades, revivals, and conferences.

Dr. Jonathon Carter faithfully takes the vision “A place where you belong” beyond the church walls through several diverse outreach ministries. These ministries include Kings Kids Children’s ministry, Generation Chosen Teen Ministry, Gatekeeper’s Men’s Ministry, Glorious Women’s Fellowship Women’s Ministry, Evangelism Ministry, a prison ministry, and Women Impacting a Nation (W.I.N.), a ministry for persons who would not ordinarily attend a worship service. In addition, his television ministry “Higher Calling “ is touching thousands of lives throughout the United States and around the world.

Dr. Jonathon Carter and his wife Sylvia live in Atlanta with their two children, Thaydra and Jonathon II. 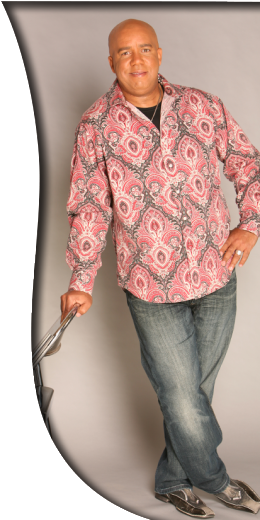 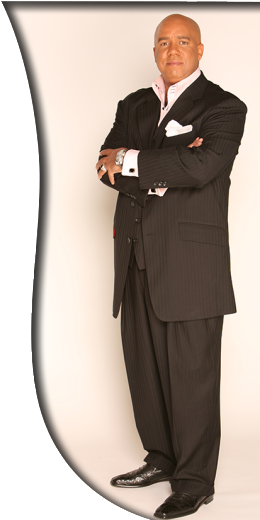 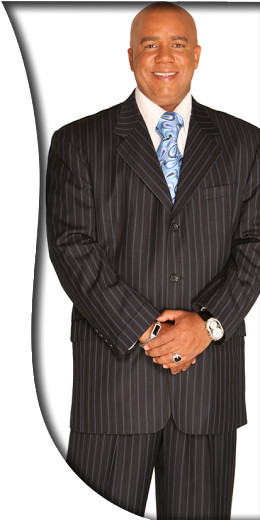 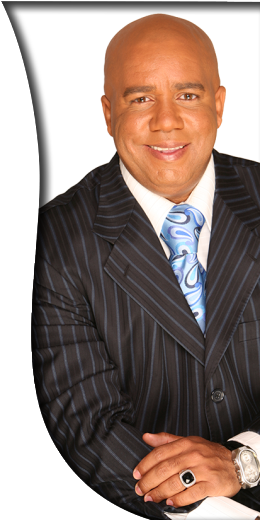